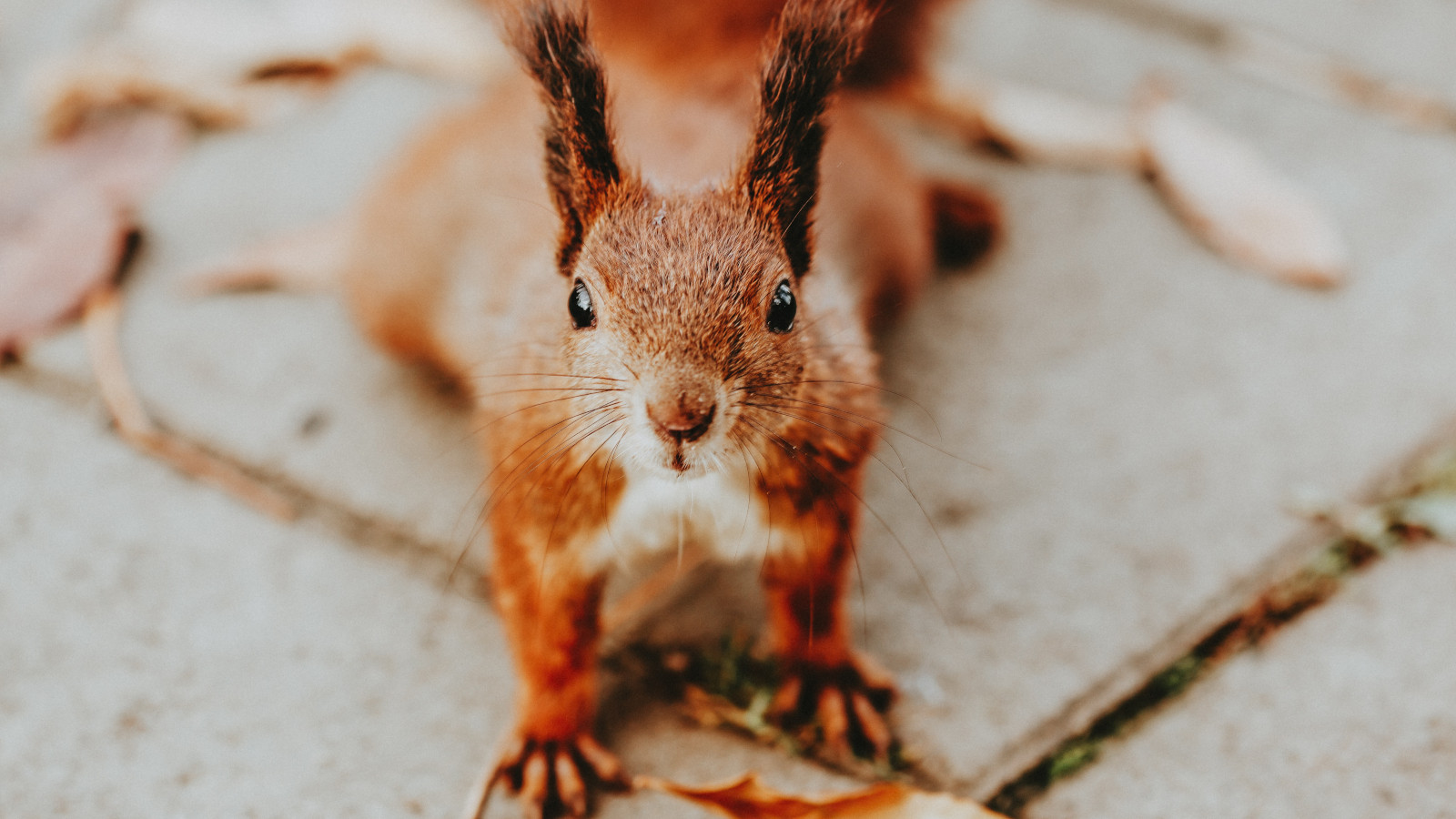 In one game, I am usually the support cleric. But as we returned, for a third time, to a place where evil cultists had their lair, and where they gathered strength again and again to swarm forth, I desired to end that threat for good. So I took the reins and formulated a plan, and got everyone to agree. The plan was dead simple, or so I believed: First we go through all of the rooms and kill all the enemies. Focused, determined, without distractions. Then we have the place secured; block all entrances, search it, and rest.

It was too hard.

I am used to carefully forged plans falling apart in an instant, but this felt too simple to get messed up.
But messed up it got.

Because it demanded to hold off instant gratification and wait for a comparatively long time of sustained effort to focus on a single, abstract task.

In every single room, as soon as the opposition was defeated, the other party members would drop out of formation, start snooping around for loot, dispersing in various directions to inspect statues, tables, murals, or pillars.

I had to force them, almost physically, to go on to the next room.

Of course, their looting had advantages: For example, when I was busy herding one half of them out into the next corridor, the other half discovered a secret door. But in general, it was troublesome to force them onward against their nature. Because their nature was to be interested in the next shiny thing that the GM described.

For a good reason, though, as one player later pointed out: This being a game, not reality, he expected to find clues and even items to use against foes in the next rooms; as one does in games; and as we did. So yes, my plan was not optimal.

When we found a chest in a room, inside a magical-seeming protection circle, I asked for enemies. None were there. The others wanted to mess with the chest. I said, no, we go on, look for enemies. One of the others, usually the most onward-focused of the group, stopped to throw a lasso for the chest to drag it out of its protective circle as we left. He failed, but still triggered a magic reaction.

I said, okay, magic reaction, we have to check that chest now, so we would not have a threat in our backs. And the player who had lassoed the chest now said, no, leave it, let’s go on. Like in a dance, when I stepped left, he stepped right. When I said, leave the door open, he closed it. When I said, we go right, he went left. When I followed him, he turned around to go the opposite way.

Tell them there is something red, or a glint of gold, or a strange noise, and they will go check it out, and spin theories about it.

When they hear something new, they drop whatever they had going on and check out the new thing. Or, in another game, when a battle with 2.000 troops lasts longer than 5 rounds (equivalent of 30 seconds), they lose interest and complain that nothing is happening.

After killing foes in a series of rooms, without looting, the group showed a great aversion to go back to those rooms to loot the now quiet rooms. These were old rooms, from the past. Returning there felt like doing the same stuff again. Repeating the same motions. Boring — even though it was combat the first time around, and something completely different later … even the activity they had so desperately wanted to do earlier. The area was already experienced. It was done, chapter closed.

Same for the GM, who felt that describing the rooms a second time was a chore, so his second descriptions were much shorter, even though in the first description he was specifically asked to only describe opposition — of course he described interesting chests and trinkets, goading the troops to abandon the mission and tap for loose floorboards instead.
When asked to describe again, because now we would look for details, he skimmed over it.

Contrarian, easily excited, short attention spans … honestly, I feel that this describes us very well.
And that is why my plan of being methodical, almost military, was doomed from the start.

Speaking of military: Are wargamers different?
Probably not very.
Only in that they will not loot at all: Their game ends with the decision in the battle.

Gamers learn a certain set of behaviour for a reason. Because it works.
There really ARE clues and special weapons against the enemies in the next room, at least in published modules.

Clearing too many rooms at once will deplete spell slots and hit points, and when the party goes too far and neglect the necessary rests, they will suddenly be outmatched by the big bad.

And, most importantly, gamers are not soldiers. They are flashy individualists playing their personal rôle, not a tight formation of interchangeable functions like a platoon. They are a ragtag band of widely varying characters, not a bunch of numbers. To speak in Warhammer 40000 terms, they are the Inquisition, not the Arbites.

Don’t give them orders.
Give them ideas.

Picture: by Julia Filirovska on Pexels

This is a text widget. The Text Widget allows you to add text or HTML to your sidebar. You can use a text widget to display text, links, images, HTML, or a combination of these. Edit them in the Widget section of the Customizer.
Loading Comments...
Comment
×
%d bloggers like this: